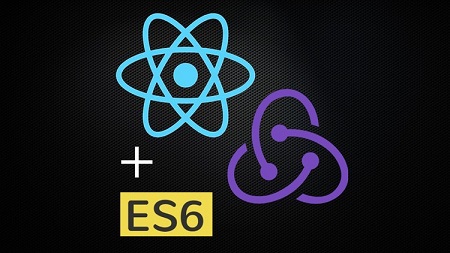 This is a well-organized course. The curriculum has been created in such a way that learning Redux-React was never so easy before! It is divided into 9 sections: