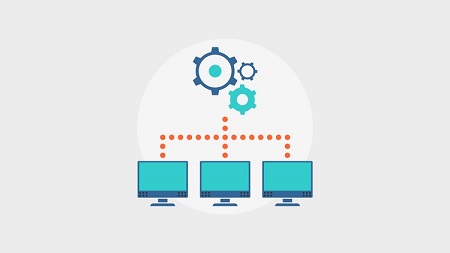 The pros can subnet easily. Learn the secrets of the professionals and subnet like a networking master.

In this course you will learn how to subnet IP addresses in preparation for a certification exam or your networking career.

Learn how to subnet in your sleep (or at least no longer have nightmares about subnetting).

Take the fear away from subnetting and feel comfortable under exam pressure!

Let’s admit it. Subnetting is usually one of the most difficult skills to master for new network administrators. I’ve taught networking students to subnet since 2003 and the problem for most students is that they aren’t that good at math. But subnetting doesn’t even use math we’re used to so it can be even more confusing.

Over ten years ago I developed lectures on subnetting for a college that were so powerful I was asked to write a textbook by a major textbook publisher. The challenge was that the lectures were so powerful that I was also offered a promotion and had to move. That meant that I couldn’t finish the textbook, but it gives you the ability to experience the content here.

I designed this course to be easy and accessible to beginners yet also good if you’ve learned subnetting before and just need a refresher.

At the end of this course you’ll know all of the basics of IP addresses and subnetting and be ready for your career or certification exams.