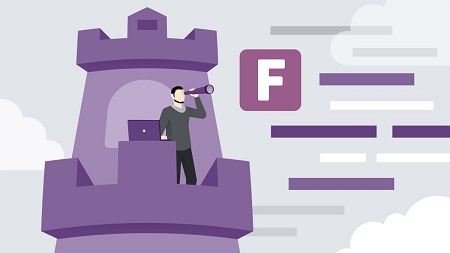 Fortran is still widely used in high performance computing (HPC), and it is seeing a resurgence in open-source activity. Scientific and engineering applications continue to use it in existing applications. In this course, Brad Richardson covers some foundational concepts of programming in general and how those concepts are used in the Fortran language. Brad shows you how to set up Fortran in Windows, Mac, and Linux and walks you through the structure of a Fortran program. He goes over the process for fixing mistakes, as well as basics like variables, named constants, expressions, constructs, and arrays. Brad explains interactivity and how to organize and reuse certain sections of code. He concludes with a discussion on some of the more advanced features of Fortran and some common patterns that you can use to handle different classes of problems.