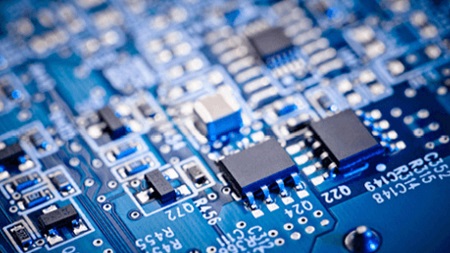 This course examines key computational abstraction levels below modern high-level languages; number representation, assembly language, introduction to C, memory management, the operating-system process model, high-level machine architecture including the memory hierarchy, and how high-level languages are implemented. We will develop students’ sense of “what really happens” when software runs — and that this question can be answered at several levels of abstraction, including the hardware architecture level, the assembly level, the C programming level and the Java programming level. The core around which the course is built is C, assembly, and low-level data representation, but this is connected to higher levels (roughly how basic Java could be implemented), lower levels (the general structure of a processor and the memory hierarchy), and the role of the operating system (but not how the operating system is implemented).

At the end of this course, students should: