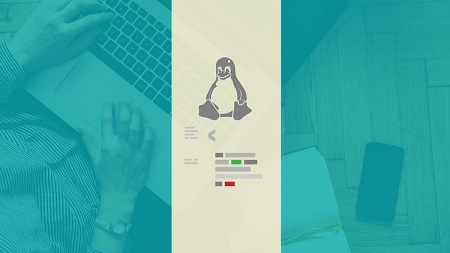 This course is teaches the fundamentals of linux shell using the terminal, some insight on bash shell and we will investigate various aspects of the shell, for example scripting, using utilities like grep and sed, C and Perl programming in linux, controll flow as well as the file structure. You will also find out how to navigate the directory structure, reveal the contents of directories, the best way to understand and work with file permissions, how to replicate, move, and remove directories and files. We’ll also cover regular expression syntax in the context of learning grep, then use what we have learned as we work.

The course is in six units, and contains over four hours of demos and discussion.

Some of the topics are as below: