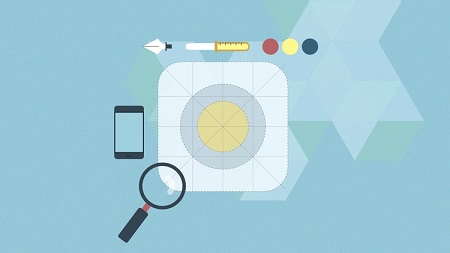 From the creator of Build Web Apps with React and Flux (the most popular and best reviewed course on React hosted on Udemy), comes Go Mobile with React Native.

If you’re tired of spinning your wheels learning Swift or Android, this is the course for you.

This course will get you up and running quickly, and teach you the core knowledge you need to deeply understand and build React components for mobile devices.

We’ll start by mastering the fundamentals of React, including JSX, “props”, “state”, and eventing. Source code is provided for each lecture, so you will always stay up-to-date with the course pacing.

If you are new to React, or if you’ve been working to learn it but sometimes feel like you still don’t quite ‘get it’, this is the React course for you! To learn React you have to understand it.

I’ve built the course that I would have wanted to take when I was learning React Native. A course that explains the concepts and how they’re implemented in the best order for you to learn and deeply understand them.