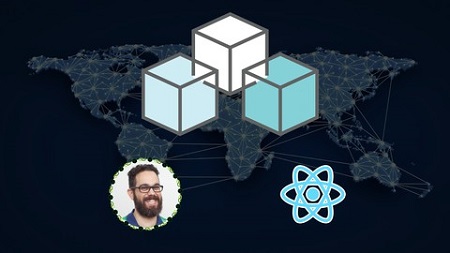 Understand Bitcoin, Ethereum and other cryptocurrencies. How a wallets sign transaction and how blocks are created

If you new to cryptocurrencies or use them every day you maybe still have many questions, such as:

Or many other the thousands of questions we cover on this course, in this course, you will learn how this amazing technology works under the hood as we learn by creating each piece of the blockchain and adding it all together.

In this course we will create together:

In each class, you will learn (by doing) a new piece of the blockchain, expanding your knowledge on each new class and build on top of the newly acquired knowledge.

This course is created using JavaScript and React, all the blockchain parts are created separated to easily understand.

This course is not aimed to create a complete blockchain, but a sample blockchain with a fixed number of transactions where we can explore how each part of the blockchain works.